A PRIEST in Central is appealing for help after noticing the food shortage experienced by people living near his parish.
Father Thaddeus Hoem from the Fane parish in Goilala told The National that people were becoming sick because of the lack of food.
He said nurses in the parish clinic were having a hard time attending to the sick people.
Hoem, who has been serving there for a year and three months, said it was hard to grow crops because the land was dry.
“I visited families and their food gardens and noticed that the place was all dried up and not much food crops have grown,” he said.
Medicine supply will also become a problem if the situation is not addressed quickly, he added.
“I call on responsible government agencies like the National Disaster Centre to go there and have a look and assess themselves what I’m saying.” 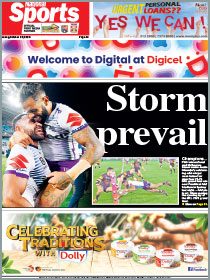 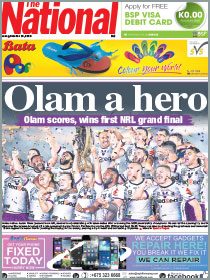