THE number of tourists coming to Madang and PNG has decreased in the past 10 years, according to Sir Peter Barter.
Sir Peter is calling on the Madang provincial government and the people of Madang to look for ways to improve the tourism image of Madang.
“The Madang provincial government needs to fund the Visitors Bureau adequately,” he said.
“Even to the extent of reintroducing a bed tax to be used to promote tourism to regain the position we had as a leading tourism province in PNG.”
Barter said the Madang tourism industry needed to work together to promote Madang Pastaim and then their own facilities.
“We did this before and we can do it again in the future,” he said.
His Madang resort has undergone refurbishment to be completed by the end of April in readiness for the first two APEC meetings in June and September. 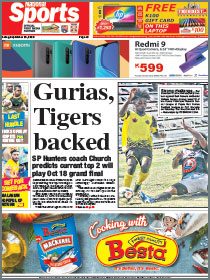 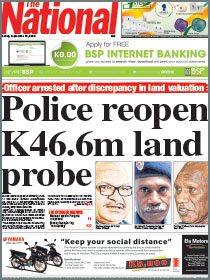 Should the Government ratify Bougainville’s referendum vote for independence?